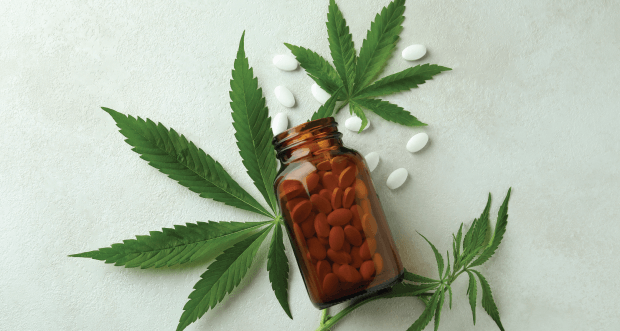 The Door Opens For The Thc Evolution 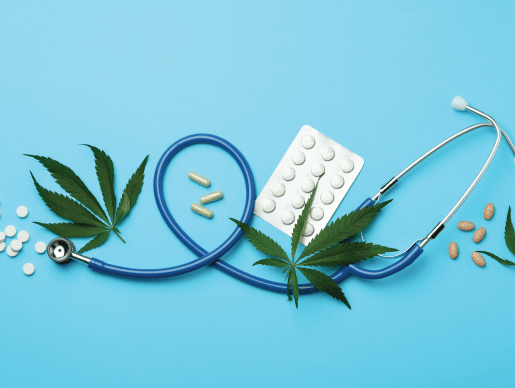 What should determine the potential of a medicinal substance—its possible benefits or the law? THC (tetrahydrocannabinol) is a drug which has been held back from its potential benefits. As the functional molecule in marijuana that causes a recreational “high,” THC’s significance has been all but ignored because of legal taboos. Yet, it is important—even miraculous—because of its amazing biochemistry and how it affects the brain.

We think, feel, and are aware via chemicals that are called neurotransmitters in our brains. Even feelings are governed by neurotransmitters—happiness, joy, love, sadness, depression, and pain. The brain has countless little “switches” on its nerves that are filled by specifically shaped molecules, which are the neurotransmitters, and filling them either stimulates the nerves to fire off or inhibits their firing off: from this constant commotion of certain receptors switching “on” or “off” arises function and even consciousness.

But neurotransmitters don’t activate just one receptor; the human body is very economical in that is often uses a single neurotransmitter to fill different receptor sites that will allow it to engage different processes, much like different keys unlock different doors. For example, morphine fills some receptors that lessen pain (that’s helpful), but they also fill other receptors that cause sedation, nausea, addiction, or even interfere with breathing (things that can be dangerous). Similarly, THC fills what are called “cannabinoid” receptor sites—different receptors whose filling causes a range of effects, from being high to getting hungry. It turns out that THC is similar, structurally, to the natural brain chemical, anandamide, which was designed by evolution to fit into our cannabinoid receptors; thus, it fits the same receptors. If anandamide increases the appetite, this would explain why THC makes people get “the munchies.” In fact, it has been useful clinically to drive the appetite of those struggling with the nausea of cancer or the malnutrition of AIDS.

This is evidence that it is not a good idea to blanket-condemn something therapeutically just because it’s been deemed unlawful: the science of neurotransmitters is not black-and-white, but nuanced in a very complex way. 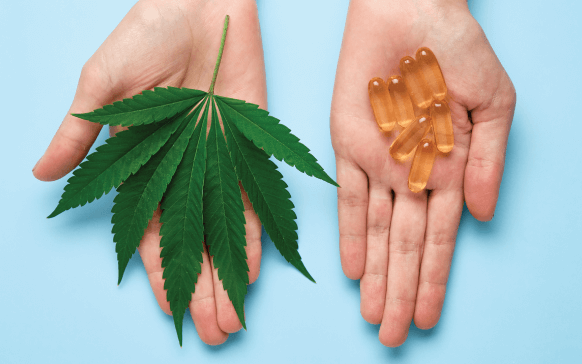 “Western medicine” has traditionally dominated how medicine has been practiced over the years, leading to a research gap. By that is meant that traditional Western medicine has a lot of clinical evidence and countless studies to back up its clinical theories and therapeutic strategies; but since other types of practice have not had the same recognition that Western medicine has enjoyed, they have suffered from a lack of scholarly literature (clinical studies) to back them up. Thankfully, medical modalities such as Eastern medicine, holistic medicine, the mind-body connections, and other non-Western practice types are catching up in academic circles, with their own contributions to the medical literature, but it has been a slow—if not an overdue—process. However, as slow as recognition has been for them, the pace of contributions to the literature from studying what were once illicit drugs has only now begun to see the scholarly light.

You Are Where Your Receptors Eat

An endogenous neurotransmitter or neuromodulator for this (cannabinoid) system has been isolated, identified and named ‘anandamide.’ These findings throw new light and imbue new confidence for the future of the therapeutic application of compounds derived from and related to the cannabinoids and anandamide. 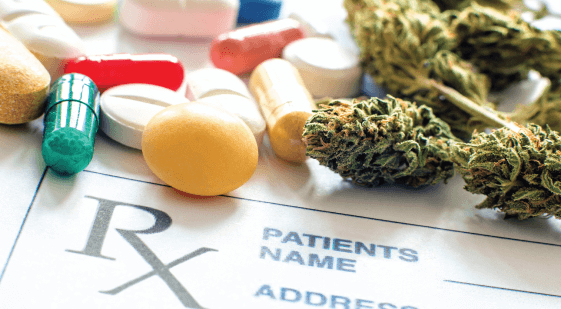 From Illegal To Therapeutic

Cannabis sativa is a plant whose utility has been underestimated and thus abandoned.

This neurotransmitter’s (THC) ability to produce a range of effects in the brain has been completely ignored due to it being labeled “Schedule 1” by the federal government, meaning that it has “no currently accepted medical use in the United States,” and it is lumped together with heroin, LSD, meth-amphetamine, and “Ecstasy” as far as the federal government goes. However, since individual states have the authority to legislate the legitimacy of medicines, the therapeutic advantages of THC as a novel neurotransmitter are being explored like never before. The upside of studying substances that have been deemed forbidden is that researchers discover benefits that had never been identified before.

Does this mean that its illegality was a bad idea? Like neurotransmitters, legality is also nuanced in a very complex way; but you don’t throw out the baby with the bathwater. Isn’t there a way to make THC work without creating concerns? The science has demonstrated that filling certain cannabinoid receptor sites can favorably impact anxiety, depression, sleeping problems, and even PTSD. In short, a neurotransmitter is a terrible thing to waste. 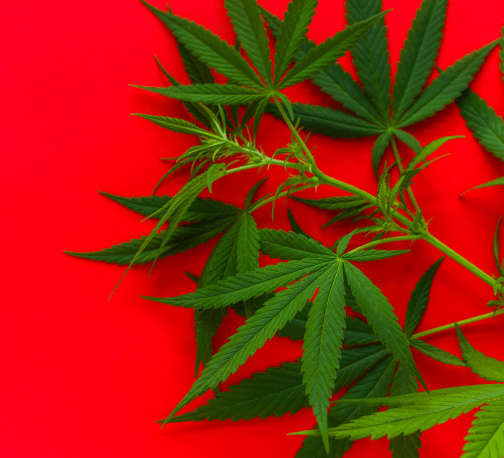 Over the past ten year…the number of new molecular entities being registered for marketing is either static or declining. This is an unsustainable situation in need of a fast effective solution. Human Microdosing…is a 21st century tool that could be just that.

The recreational use of THC is based on use-it-until-you’re-high. As a society, we certainly cannot function with a population which is 100% high. That’s what the law—rightfully or wrongly—was trying to prevent.
Research, however, has tweaked the “nuanced” effects by tweaking the dose. In microdoses, it is possible to address neurotransmitter-related problems (e.g., the aforementioned problems, as well as spasticity, multiple sclerosis, and some types of epilepsy) without the high. That would be extremely helpful in those who suffer with one or more of these things. Therefore, that’s the direction research has focused on—the good without the bad.

Microdosing (minimum doses to achieve the effect desired) can fill some receptors the way intended, but without filling all of them and getting the extended effects of smoking a marijuana cigarette. You can consider it designer biochemistry, and it can be applied to the many ways of delivering the chemical, even in prepared food. 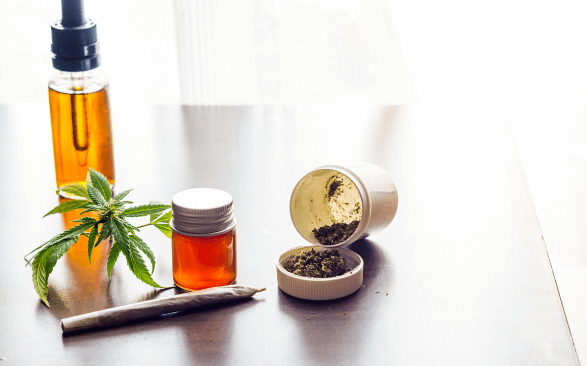 Over the past ten year…the number of new molecular entities being registered for marketing is either static or declining. This is an unsustainable situation in need of a fast effective solution. Human Microdosing…is a 21st century tool that could be just that.

It used to be that only “Big Pharma” determined what medically beneficial substances were used in our lives; it used to be that only the government determined the all-or-none policies that determined what we legally ingested and for what reasons; and it used to be that the medical literature was prejudiced negatively against what conflicted with either Big Pharma or the government. So, it used to be that no benefits could be gained with these obstacles. Today, ethical entrepreneurs have found a win-win in establishing new industries that can benefit certain medical conditions, but responsibly. THC has been one such new idea of an industry that creates this win-win. THC offers too many advantages to keep it out of our lives because of the stigma of the past.

THC Edibles in the Marketplace: Art and Science Meet Cuisine

In 1954, Alice B. Toklas published The Alice B. Toklas Cook Book. Imbued with many personal anecdotes, it features recipes that contain cannabis, such as her now infamous “Hashish Fudge.”

The Benefits of THC

The Friendly Biochemistry of Cannabinoids and Its Therapeutic Uses

Many feel that THC, the active ingredient in marijuana, is a totally external, alien compound and because of that, it has risks to the human body.

FIND US IN STORES 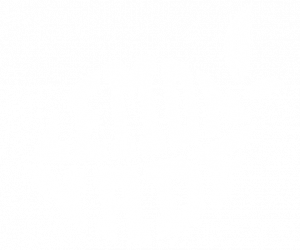